Neptune & Outer Planetary Magick: Beyond the limits and into the Unknown – with Louis Martinié 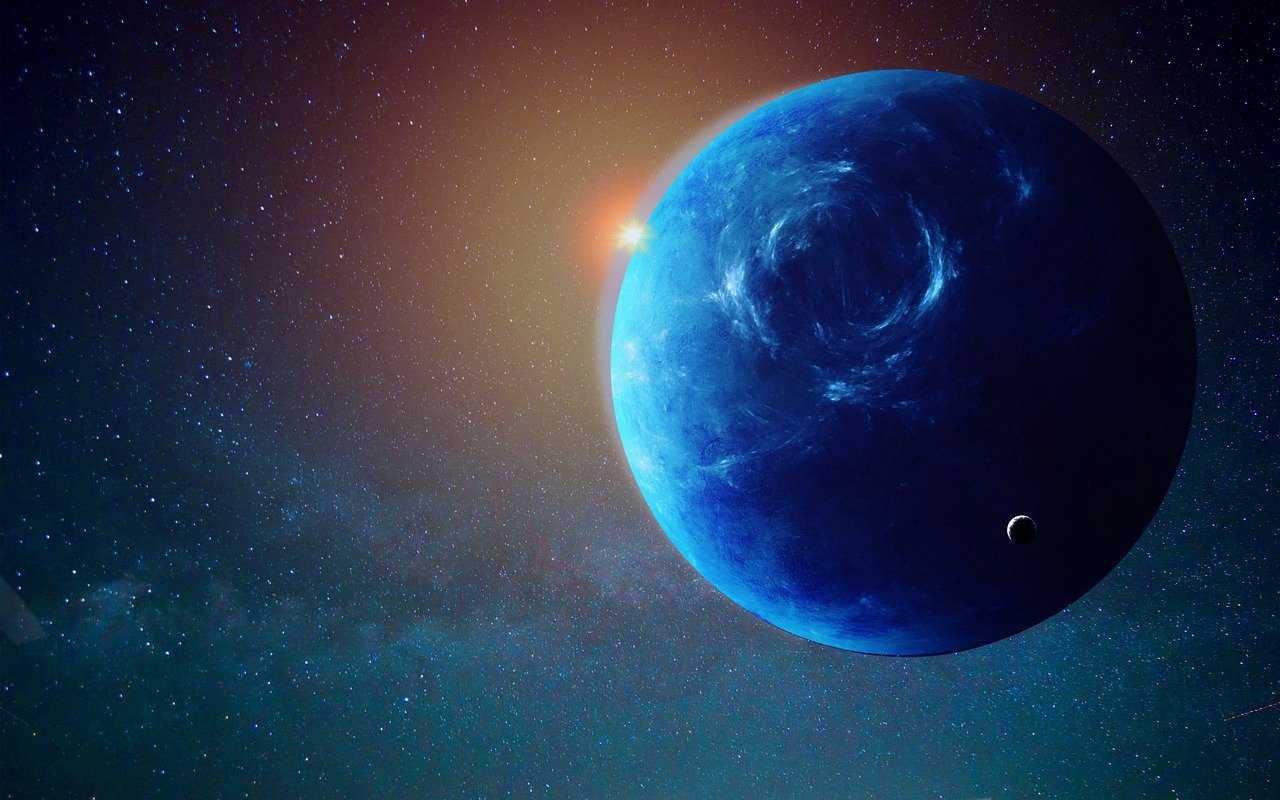 Having gone past the known limits, we enter the unknown and the sea of infinite possibilities. The themes of Neptune and the outer planets are of spiritual mysteries and more astounding principles.  Join Andrieh  Zachary & Louis Martinié in a conversation exploring mysteries.

Louis Martinié is an author, “internationally known” percussionist, practitioner of a multitude of religions among them being New Orleans style Voodoo, and co-author of the book New Orleans VooDoo Tarot (1992), with Sallie Ann Glassman. He is a priest and drummer with the New Orleans Voodoo Spiritual Temple, and a primary drummer for the rituals of Priestess Miriam Chamani He is also a leader of the band of drummers known as the Krewe of Nutria, who have drummed for the ritual shows of the New Orleans Historic Voodoo Museum. He is the editor and a founder of Black Moon Publishing.